St Mary’s Book Group meets regularly to discuss ethical, religious and spiritual books.  If you are interested in joining this group then please choose from the three books below: 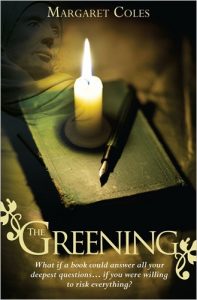 Joanna, a Fleet Street journalist, chances upon the journal of the mysterious Anna Leigh. She is moved by Anna’s compelling confessional about her life-changing encounter with Julian of Norwich – an extraordinary woman from another age, who risked death at the stake to write a secret manuscript revealing the truth entrusted to her.

Joanna becomes captivated by Julian, remembering her own neglected ambition to pursue the truth at all costs. But Julian is from an alien world – can Joanna believe her promise that pain and suffering can lead to peace and happiness? Anna has the answer, but Joanna can find no trace of her.

Joanna’s conscience is tested and she is put in danger when confronted by a terrible choice. Does she save her career by smearing a whistle-blower who has exposed a government scandal in which her lover may be implicated? Dare she risk all she holds dear to capture the greatest treasure of all? 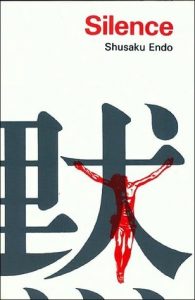 Through the Narrow Gate: A Nun’s Story: A Memoir of Convent Life

Through the Narrow Gate is Karen Armstrong’s memoir of life inside a Catholic convent in the 1960’s.

With gentleness and honesty, Armstrong takes her readers on a revelatory journey that begins with her decision, at the age of seventeen, to devote her life to God as a nun. yet once she embarked upon her spiritual training, she encountered a frightening and oppressive world, fossilized by tradition, which moulded, isolated and pushed her to the limit of what she could endure.

Please use the Contact to let us know what you would like to read and watch this space for the dates of the next meeting.